My grandfather Boy played a little salon music for me when we were working today, inspired by a new piece I’m writing. He’s helping me with the score for it. He is 78 years old and pretty awesome.

Salon music was a popular music genre in Europe during the 19th century. It was usually written for solo piano in the romantic style, and often performed by the composer at events known as “Salons”. Salon compositions are usually fairly short and often focus on virtuoso pianistic display or emotional expression of a sentimental character. Common sub-genres of salon music are the operatic paraphrase or fantasia, in which multiple themes from a popular opera are the basis of the composition, and the musical character-piece, which portrays in music a particular situation or narrative.

“Either I will be at your deathbed or you will be at mine.” Walking to the shelf of revelations, picking up another book of truth. 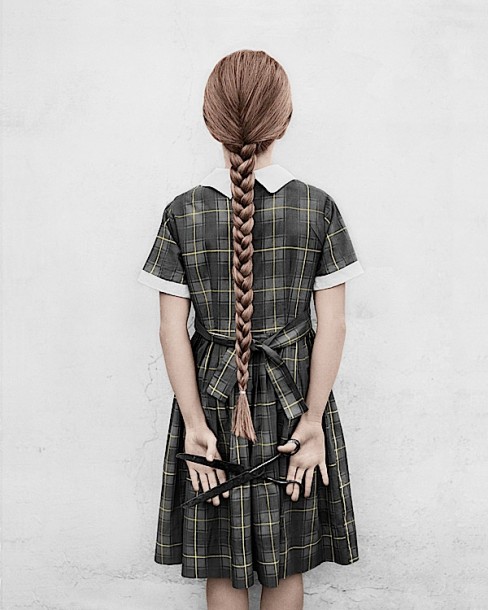 Things you find in pockets.

Aware. Calm. Ready. My best friend for many years. 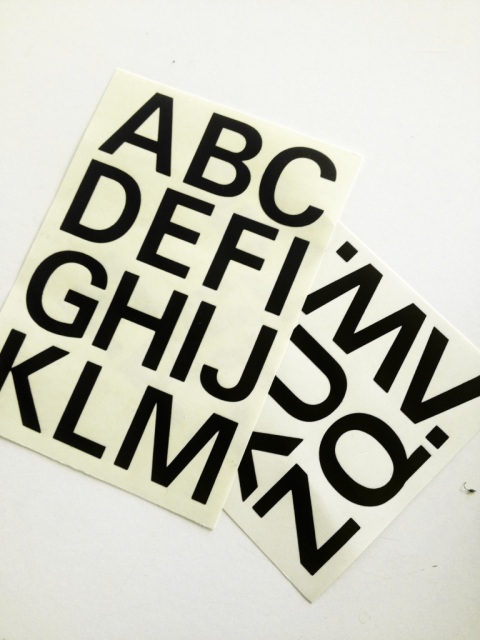 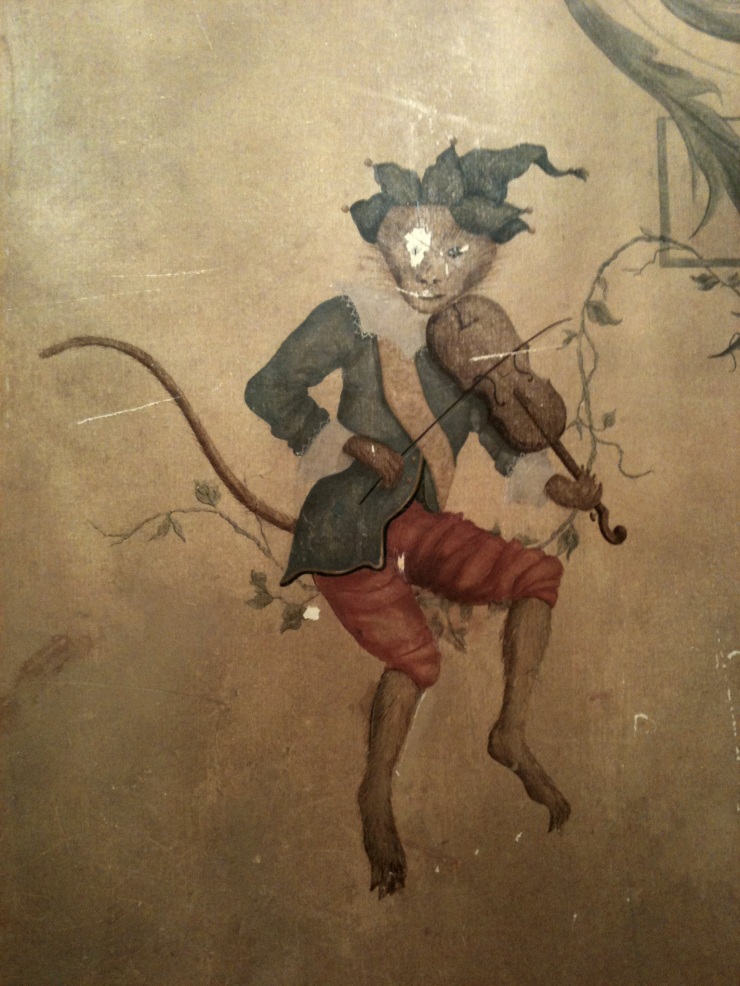 The elevator decoration at Hotel Majestic in San Fransisco.