Back in the studio. Feels so good. We can cancel Christmas, it’s ok. Recording makes me happy and jolly like an idiot. Right now I’m working on the track ‘Arena’ with Michael Adler Miltersen from Sepia Productions. It’s one of the first songs I wrote – the original GarageBand files are from 2007. They sound SUPER crappy, but the song has a very special vibe and it’s still one of my favorites, so I decided to let ‘Arena’ be the first song to finish for my upcoming album set to be released in 2012.

Go ahead and sing. For the über geeks. 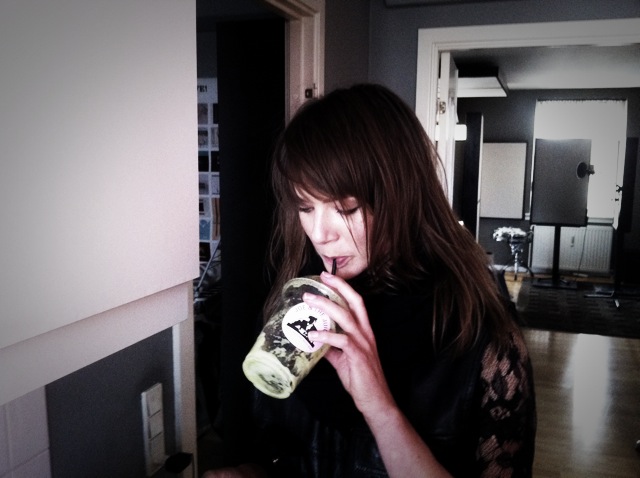 Drink, drink, drink your spinach juice. Good for you. 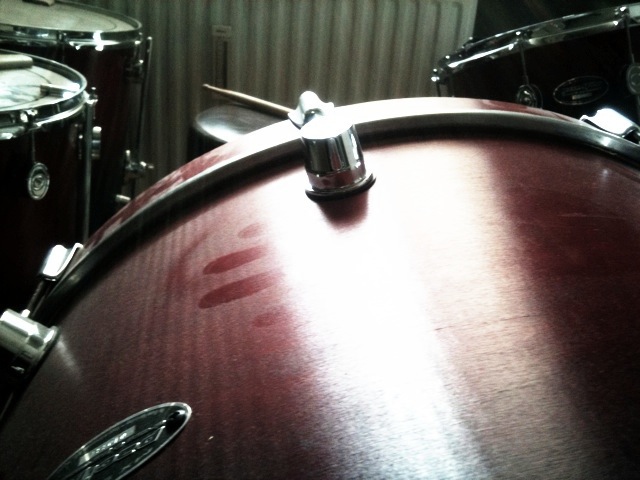 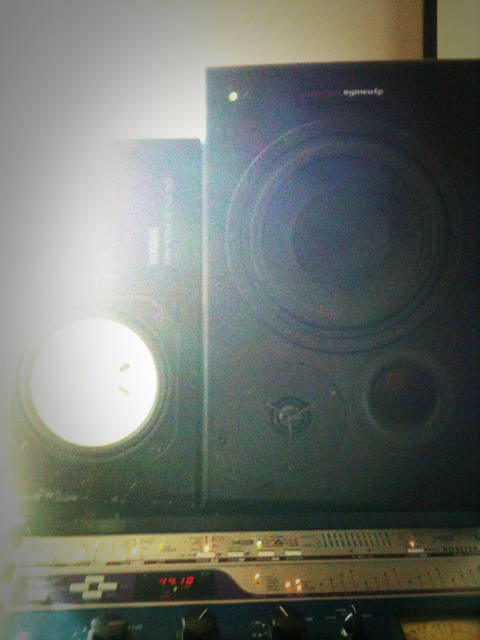 The observant eye will notice that the big speaker is upside down. Reason? To have the treble hit the ear directly when sitting in the chair mixing. Pretty clever. 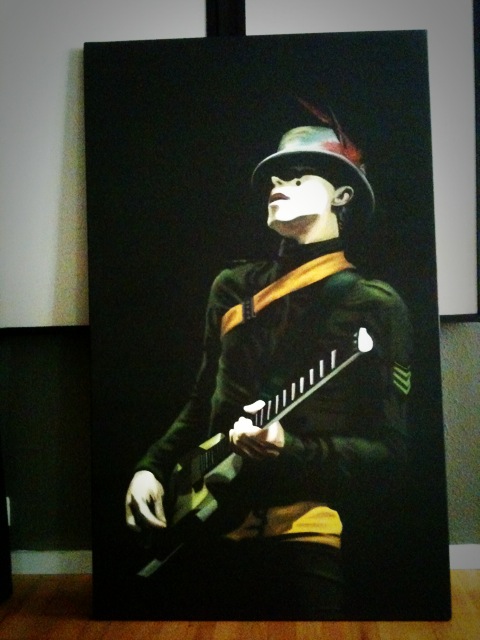 Michael is going to Kiev to see IAMX this week – painted here by the talented Gregers Albrechtsen – so we will have a short break. When he is back from the vodka, meat and music mayhem, Kristian Baek from Honolulu Blitz will visit us in the studio to do the backing vocals.

I need to start smoking and move to Hackney Wick! My friend Ben shot this video last week when I was spending time in the outskirts of Denmark writing new material and drawing horses. He had total creative freedom to do whatever he wished – this is the result: